Can a 3dr Radio be connected via USB to the Navio?

how can I connect a radio to the Navio 2, other than the UART?

As you see here, the most common radios have a Micro USB female plug:

The idea I had is, can I plug the radio into this Micro USB using an adapter to the Rasberry Pi for Telemetry? 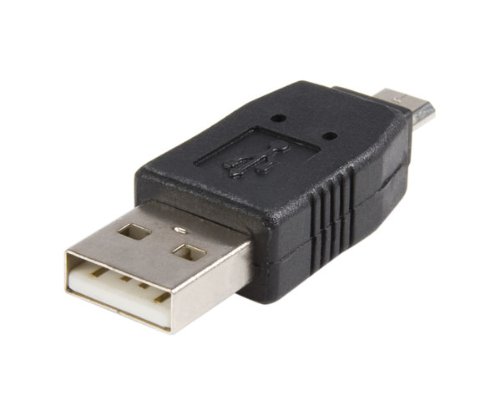 The overall idea is here to have the sik telemetry radio solid attached to the RPI given its strong USB plug, without additional gluing / mounting of the radio required.

Yes, you can plug USB Radios into USB ports on Raspberry Pi using the appropriate cable.

Not sure if this is good forum ettiquette. Let me know if it isn’t. My question is related … but maybe not enough.

Would like to also ask about using telemetry with the USB port. I’ve plugged my 3dr radio into the Pi usb port and run the usual ArduCopter-hexa -C /dev/ttyUSB0 command. But the telemetry does not work. I actually checked the /dev/ folder and ttyUSB0 did not exist. Neither did /dev/ttyAMA0 (for the UART connection). This is with NAVIO2 and Pi2.

I’m using SSH to control the Pi and run ArduCopter. Any thoughts?

Thanks … and apologies if this is bad ettiquette … still learning the FORUM ropes.

Jason, are you using our image?

Hi Igor. Yes I am using the Emlid image.

Today I received my new Pi3 and it ran without any issues. Could see both AMA0 and USB0. So I decided to reinstall your image on the Pi2. Any voila … I could now see the both ports too.

So I think this is solved. Really unsure why the first install of the image had these issues. I did fiddle with raspi-config and switch the serial console On and Off, maybe that had something to do with it.