Apply a time offset for timestamp on Reach. Experimental

This should be a familiar issue for those who run into hotshoe sync problems and trying to log accurate timestaps on Reach. How to log exact time when a photo is taken? And we are talking few milliseconds.
This might not work at all, at lot of stuff need to go as planned and the margin of error is small. 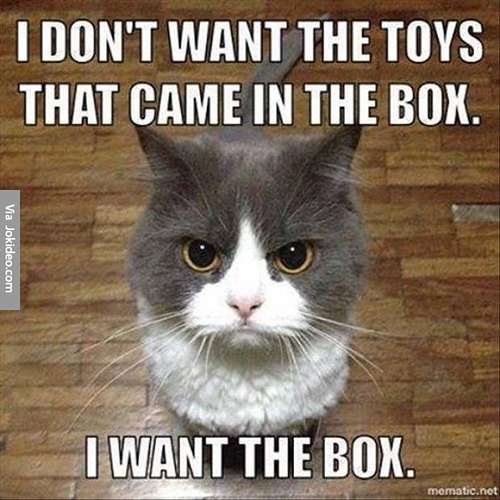 As an alernative way to log events from the hotshoe, this is logging events from the trigger.
It would remove the hotshoe entirely, and use only the trigger part, either via usb, jackplug, IR diode or similar.
Once a signal is sent to release the shutter, some amount of time goes before the curtain goes up/down and the image is made, and all this happens usually within a fraction of a second.
The problem is how long does it take from the signal is sent to a picture is made? 0,1 second? Ok, so if you connected timemark on reach to this signal, Reach would save a timestap with coordinates 100 millisecond (0,1 second) before the images is actually taken on the camera. And if you fly a plane with 20 m/s, you would have a image that is 2 METERS off.

The offset is not the problem, it could be adjusted for. Its the unknown variable of how much offset should be applied for each camera, setting etc. So if we get a constant offset we are golden, i think

So how do we determined the offset that nobody knowns exactly? and could it be reliable to have the camera fire with a constant offset shutter lag (respons time). How accurate the shutter lag, or how stable the lag needs to be may depend on how accurate the measure need to be etc etc.

But, i thought recording the time with a soundrecorder and measure the time between the noice spikes created when the shutter moves up and down in the camera. Like this dude here

But there is also an app that could possibly do the same thing. He also confirms this with a optical fototransistor. Here

I got the app, and did give it a couple of tests and can confirm its working. To much noice in my house for one, but i need to do a more accurate record to see if its possible to records spikes when the shutters moves.
Need more testing

Also its possible to use free tool like audacity and measure time between spikes.

A bit out in this video he records a constant delay of his camera, and that down to 1 millisecond. That is awesome. Now, his way of measuring is not by sound, but by a tool called Camera Axe. 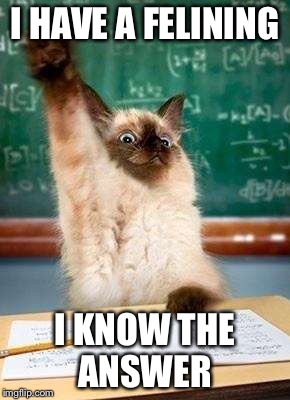 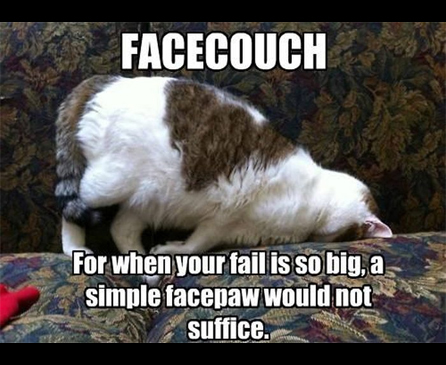 #Feature of reach to add timedelay or time offset from timestamp.

Thanks for you feedback Simon. But i dont think my budget can cope with the software pricing

But i wonder if this is basically the same as the Shutter lag delay time option thats in Mission Planner?
I just notised it has a feature called Shutter lag and time offset
http://ardupilot.org/copter/docs/common-geotagging-images-with-mission-planner.html

In a very long winded way you could use a version of my python script to adjust the event time and hence interpolated camera position for a data set rune it through sparse matching in whatever software you use and iterate towards a best guess solution.

I already put your script under plan B/C section here, i hope thats ok

Right now plan A is to gett the event logged when camera actually is taking the picture.

If nothing els shows up, i might build one of these switch delay timers, with some mods of my own. Its just few bucks.
http://www.hiviz.com/kits/instructions/mt-manual.htm
The problem with this kit is fine tuning the millisecond delay, its just a pot meter, so i need to measure the delay in some way, any tips here?
Or get/build a digital version but havent found anything like this.
Could always buy a Camera Axe, but thats 300$…

By adjusting the delay with software, either on mission planner or preferably on Reach would be the best…

Time delay modul, with millisecond. Is it to good to be true?
https://alexnld.com/product/12v-led-display-digital-programmable-timer-timing-relay-module-self-lock-switch/?gclid=EAIaIQobChMI-tjZhZPa2QIVrr_tCh0nXQl3EAkYASABEgL_ZfD_BwE

Could also measure shutterlag with it.
Connect to shutter release wire and point camera on the LED display with 1/1000 or faster shutter and take picture. Picture should reveal shutter lag time in millisecond, IF the LED digits can handle the speed.

Proof of concept is out. More text is coming

Nice !
Do you have a table of measurement to know if delta is big or not ?

Not yet. Need more testing.

Have to look in depth, if you want a tester …

Did a quick test to see how the camera performs.
From this short sum, i could get about +/-20cm offset (at the most) with 20m/s speed. But most of the time an accuracy of +/-8cm. I think…

I got far with the time delay offset, but i hit complex calculation to hit the magic delay in millisecond.
With time running out, i desided to shut down this path and pursuit plan B.1

i stumbled upon earlier on googling for possible ways to trigger presice time marks from the camera.

Sorry no. Not without some kind of hardware hack. But i am working on something different