Greetings Emlid Developers
I am creating this thread as I am sure you will eventually find it useful to know firsthand what your users would desire in such a device that hopefully is already on the drawing board.

To get the ball rolling:

This would be cool, I agree with one thing fully, the existing hardware needs an out on a actual Ethernet port.

I am not a developer, just an enthusiast. I have been running M2 as 24/7 base over wifi and have not had issues, also using a powerline ethernet adapter to get the data from the remote shed it is mounted too. I would like to get the NTRIP hardwired as the installation is permanent

POE is an issue as the inrush current of M2 for example can be 2A, at 48V that is 96W pushing very close to the max limit of POE of 100W on special switch equipment.

Really what could make RJ45 hardwire happen fast is a ttl to Ethernet adapter… AAAAAAAnnnnnnnnnddddd then Emlid would have to come half way, and let the NTRIP data that would normally go to wifi pass out the existing serial port on the M2/RS2+. So a dongle like the lora radio for M2, but for 10/100 wired ethernet.

I kind of like having a separate antenna for base, If the sun eats the antenna the receiver is not affected. Also if you run your ground from the standalone antenna mount to earth, then connect the GPS through an appropriate grounded polyphaser. The antenna should be the only thing that melts. But the odds of a strike are very low as the plastic radome and body of the antenna make the building the easiest path to ground.

Do you find the WiFi radio built into the M2 to be severely under-powered?
I can’t connect to mine if it’s further than 10m from the router.

Why not just have a separate antenna outside and cable in to the receiver. This is a plus with the M-series receivers. A lot of GNSS shops have this setup so the can fully work on gear inside. The router is in the front of the house and the CORS is in the back yard so I decided to put in a repeater and now get about 30-40m with a strong enough signal to keep a stable connection. Would you happen to have an enclosure on your M2? When I put it in the Mettatech the connectivity dropped to about the 10m you were mentioning.

The powerline to wifi extender is plugged into a ups, 10cm from the m2. 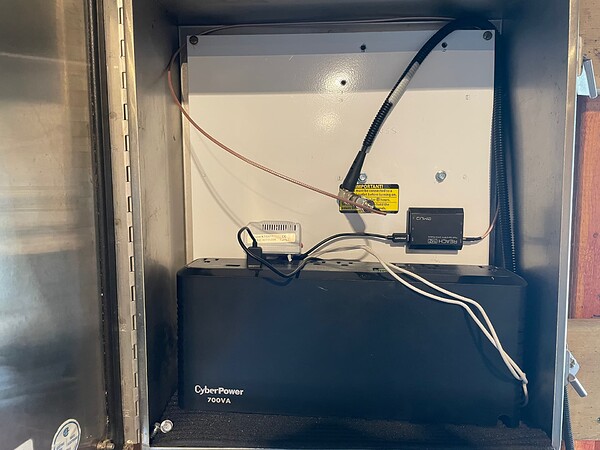 image1920×1440 193 KB
The power line network extender is not in this photo but the general idea is there. 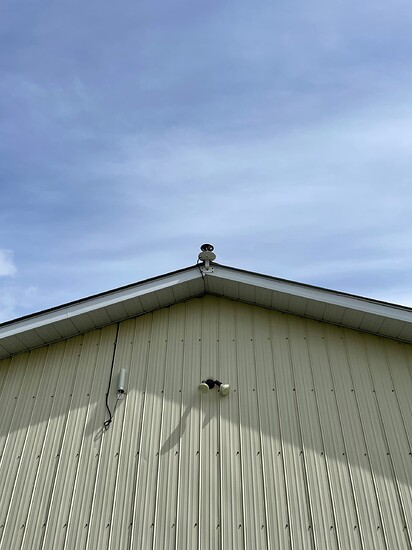 Love the m2 for this purpose, add the free Ntrip and there is no easier way to own a basestation.

But if the Ntrip could link to a ttl to ethernet adapter it would save a couple hops to the router. Also make the connection ultra robust.

Yes. I am also using a Metta enclosure. I have not yet installed as a base station because i am still trying to work out how to connect to router.
In another post i asked how far can the receiver be from the antenna- posters replied that they recommended the receiver be no further than 2m from the antenna.
Would love to see photos of your setup.

Very nice set up.
I will have to get my network guy to look at your layout so i can employ some of these factors.
I had no idea the m2 could be placed so far from the antenna.
Where do you get the cabling?
What’s the max distance you would recommend?

I am re using a cable from an obsolete Trimble easy steer 150 kit. But you can easily get a low loss antenna cable from ali express, digikey, mouser or prime cables.

If you get an Ali survey antenna sometimes the cable comes in the bundle.

All of the antenna ends are TNC, so a TNC to mcx short cable was needed to adapt to the M2.

Would not go more than 30m for the antenna cable. The rule of thumb for RF is keep connections as short as practical. The m2 also has to drive voltage to the active antenna to make it work properly. So results may vary on cable type.

There are a lot of 5 - 10m pre made gps cables available pretty reasonable, probably the best bet.

Thanks for the helpful suggestions

This is the way.

So that’s how RTK really works? Consider my base upgraded. 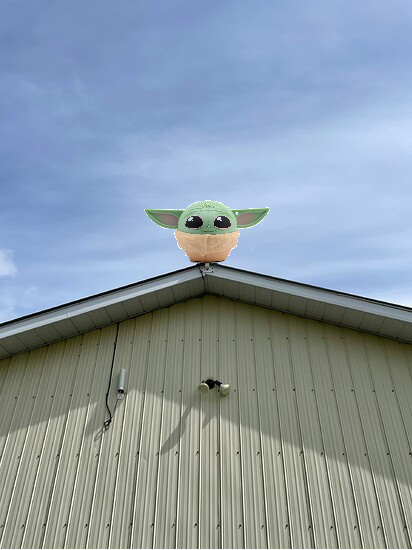 Look at the antennas on that thing. Shouldn’t one be turned the other way though?

An insightful thread here! @PotatoFarmer and @chascoadmin, thanks for keeping up the forum’s spirits and being as helpful as ever!

Adrian, your suggestions are really on point! It’s always necessary for us to know what would be the most interesting to our users. Not sure we can keep all of that at Reach RX’s price point, though

So what would it take to get the TCP NTRIP connection data linked to the s1 port?

Then by connecting this 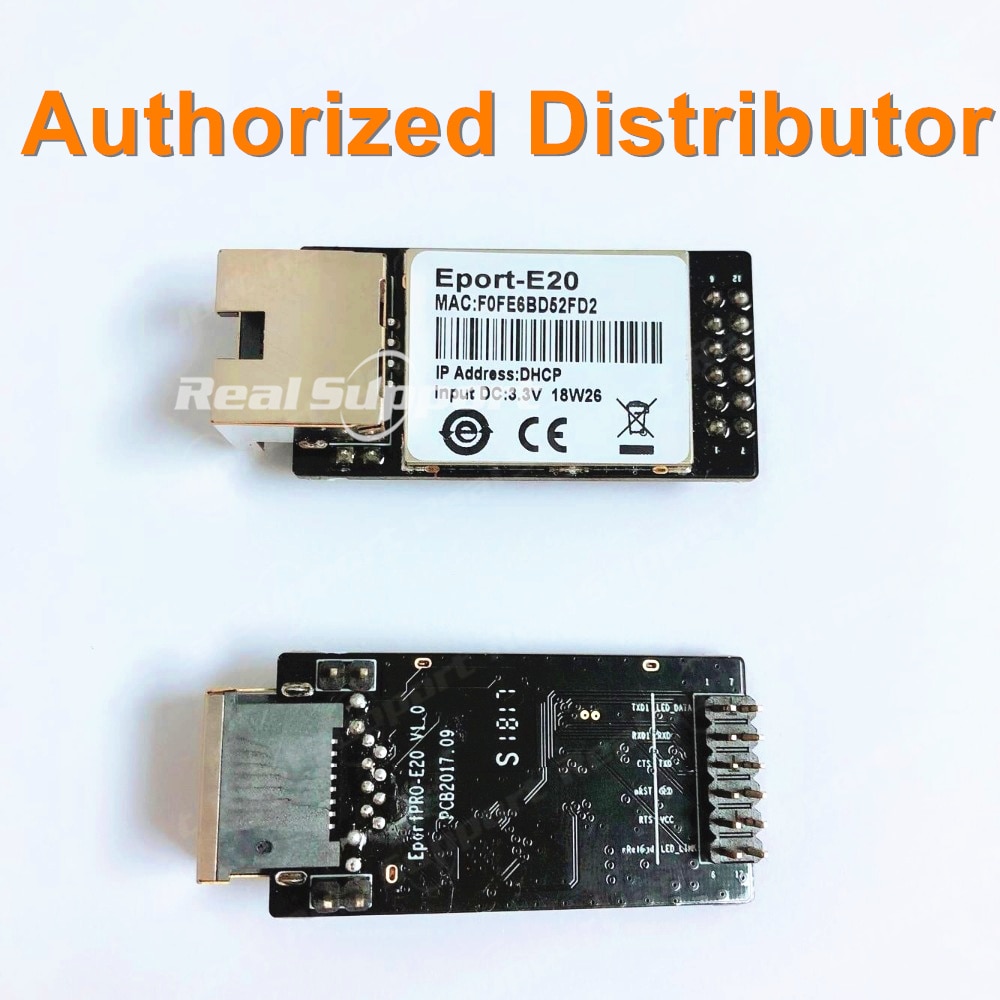 Any Emlid could instantly have a hardwired port.

Sorry for staying silent here! Promise it’s not because I don’t want to link TCP data to S1 port

Still, we’re not planning to introduce any changes in the way our NRIP and its ports are handled. We’re preparing a few other updates, though. So once everything is ready, I’ll be here to tell you!