I’ve got my Reach RS2 set just days ago and I’m already thrilled with the equipment.
I was and still using Leica GPS 1200 Base/Rover RTK Set for both Kinematic and Static ground survey jobs. I understand that implementing Reach RS2 requires me to revisit the existing workflow of how I do RTK Surveys and especially post-process them.

In case of Leica RTK and can download both Base and Rover data and open it in Leica Geo Office for post-processing. In LGO I can see the Base location and all Points that were surveyed at field with their names and reference vector (see the screenshot). 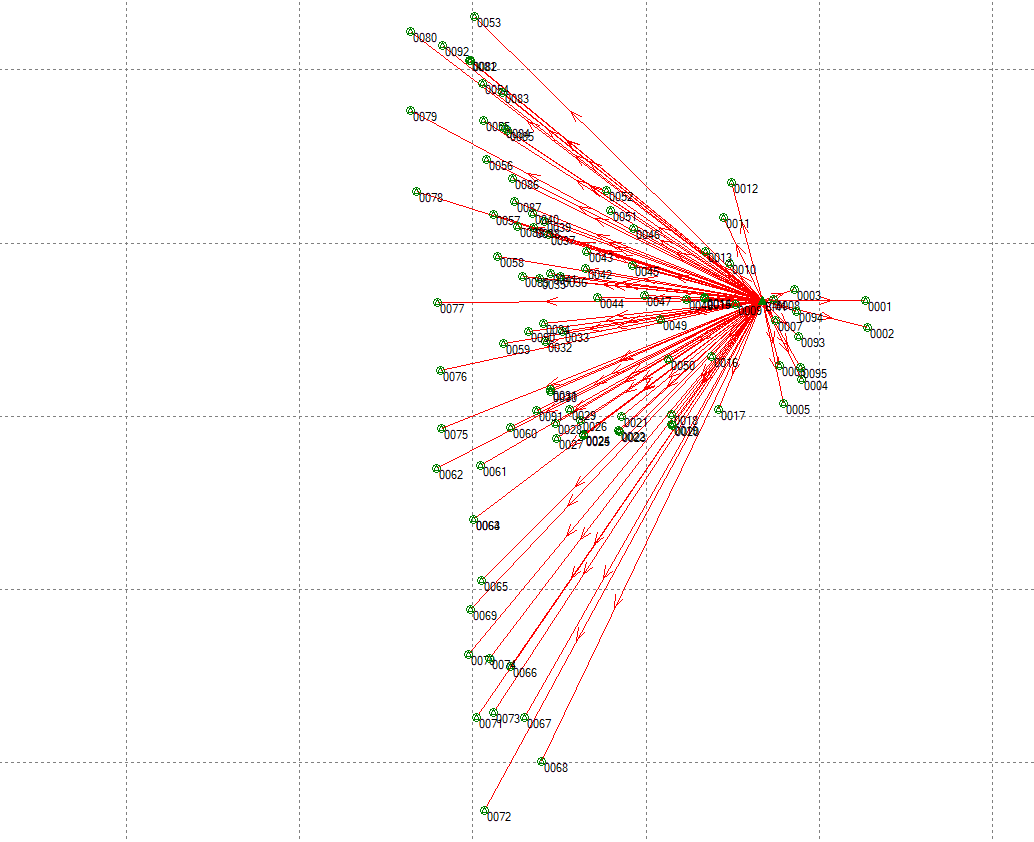 Usually I double check the selected antenna, the antenna height and sometimes need to manually insert known coordinates of the reference base. This shifts/offsets all points surveyed in RTK mode.

What I am trying to do:
I want to import raw RTK data from Reach RS2 into LGO in a way to get a result similar to the screenshot above.

What I already did:

It looks like the CSV file generated after exporting RTK points in a Survey Project from Reach RS2 Rover is the only deliverable. However, I also want to post process RTK data and get an Adjusted quality.

Apparently during import of data something’s wrong. I import my M2’S rinex data all the time into Javad Justin PP software. It may have something to do with the rinex file naming extension. Javad Justin imports rinex only in .20o format (.yyo) which is the current year. GNSS Solutions uses .obs extension. It varies with different software. I would explore that.

Just rename the extension to whatever works

Hello Jalilov,
which version of LGO are you using please?

Can you send me a both Base and Rover ubx files? I will take a look and reply, if data contain sensitif data you can contact me by PM.

Done via WeTransfer link in PM.

A post was split to a new topic: Post-processing in TBC

RS2 uses a standard form of RINEX without any modifications, so there should not be any issues with its compatibility with any post-processing software. I’d recommend checking out what might be wrong with the data import with the software provider.

We’ve also just released a new stable version of the firmware - 2.24.0. Among the lots of improvements, it resolves the bug when in some cases two identical logs were downloaded. Here is the guide oh how you can update your RS2.