How can I tell if the RPi/Navio is overheating?

I have all electronics under a cover and of course this means everything is getting rather warm. I stress tested at low altitude in stab mode until the copter flipped and crashed. I am pretty certain its heat related but I wondered if there is any way of me checking if the RPi3 / Navio2 crashed because of that?

After letting it cool off, I restarted the quad and all runs as before, so I dont think its an ESC or any other part that caused the crash.

As a temp. indicator I have checked the barometer and clearly the temp is too high, but I want to be 100 certain its the RPi and not an ESC.

Attached is my logfile: https://1drv.ms/u/s!Au-2WLmviJBphqkaXRmu_wtVbUgn4w

Update: Just did a 2nd flight, this time with a copper heatsink on the RPi3 and a fan sucking the air out from around the RPi3 and Navio2. The temp still goes up but more slowly and I had another crash which happened the same way as the first one, simply rolled/flipped to the same side.

Since the logfiles are all ok and the RPi responded even after the crash, its clearly an ESC heat issue, so I will tackle that next.

Here in my city (Sevilla) Spain makes a lot of heat and wanted to know navio2 temperature in flight create this script that I want to share. > #Python scripts created for good or ill by juan jose casto moreno > import commands > import time > def... 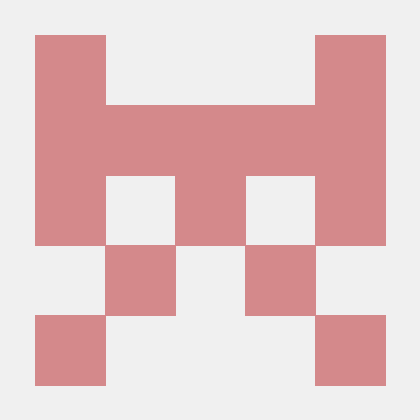 Contribute to navio development by creating an account on GitHub.

The temperature sensor is inside the CPU.
you can look at:
CD
sudo nano temp.txt.
regards