The gnss antenna is SMA, but the Lora radio is RP-Sma just to make life interesting.

Frankly, I’d still go with the short riser instead of the elbow because everything you stick into the signal path reduces the signal a bit and more importantly because the adapter introduces one more connection into your system.

That makes sense! I actually have the BT-560 but the threads are the same.

The gnss antenna is SMA, but the Lora radio is RP-Sma just to make life interesting.

Gotta love it… Not much we can do about it anyway.

This is why whoever invented USB-A should have been the richest person alive! He got robbed!

That makes sense! I actually have the BT-560 but the threads are the same.

And for what it’s worth, I LOVE USB-C. It’s the best of the best.

So if I skip the elbow I think I found the winner! The 90 on the MCX will help with the way my M2 is mounted… 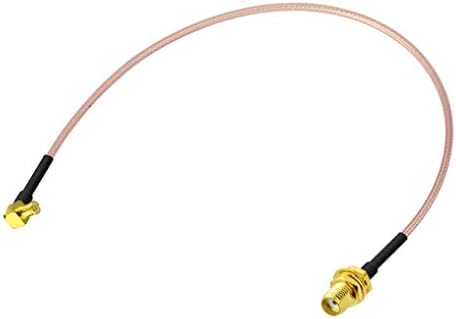 That looks good to me too.

Here is another one 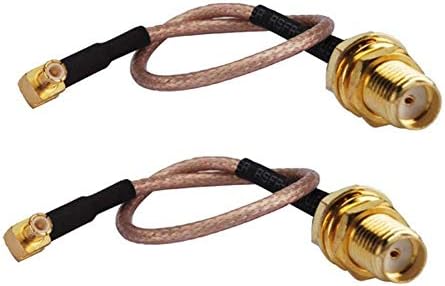 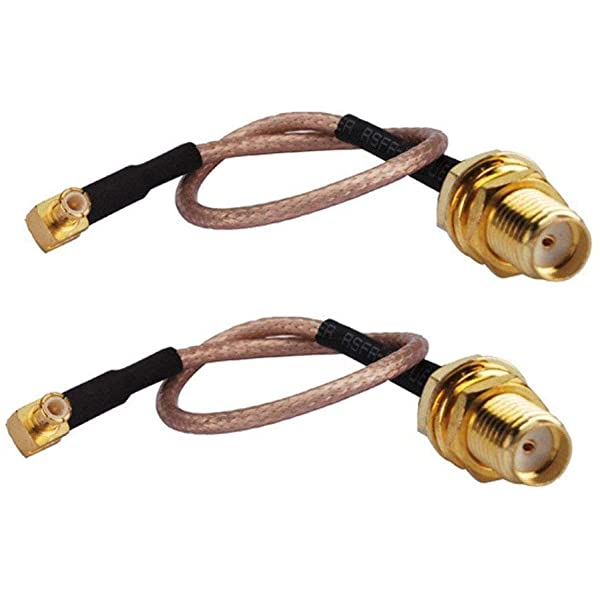 It needs to be 10" to provide a hair of slack, but I can make 12" work. Something like this underneath the antenna to dampen vibration and give some clearance to bend the cable.

My problem from when I first chimed in is that I don’t know what you are all dealing with. I can only guess and it seems I guessed wrong too often. Sorry about that.

No worries at all. You were greatly helpful. Now I just need to build it and post a picture.

I’d like that. Who knows, I might put an M2 into my drone someday too. Please take internal photos too!

For now, I just want to get my crops planted in straight lines.

I have a Teokit build, but it was a PITA and not worth the cosmetic value.

For this one I will basically just be modifying one of my old Tuffwing kits. Not as elegant, but more functional and I can easily take it off if I really don’t need it. I put in an AShot board so I didn’t need the light sensor on the front arm LED. This will allow me to take of the mast and trim down the mount to just what I need.

Does tuffwing or teokit work with reach m2? Getting started

I am not sure how they name them male/female. the only thing I know with other plugs like TNC for instance there are TNC and RP-TNC it basically reverses the gender inside the plug.

I have one of those and I don’t think you will like it. I cannot keep it connected to my M2. The plastic body of the M2 will not let it go in the connector far enough to keep it secure.

Thanks for the heads-up! I will order a straight one as well just in case.

…and then you find this. Custom = Pricey but I guess not that bad. 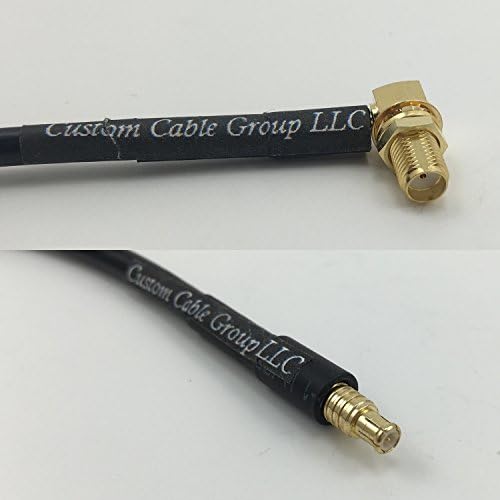 I got their MCX to TNC bulkhead cable. Yes they are more $$$ than the others but a very sturdy built cable.

When making my base project I needed an assortment of cables. I looked for them on Amazon. Most, I found “bundled” as in two or more for X amount of $$$$. CCG was the only supplier that didn’t have them bundled on Amazon. Also, consider this, soldering those little buggers would SUCK!

Lol, you would think after 20+ years of surveying, radio control and IT that I could put a stupid little cable together!