I’m not sure which sections to put this, but I thought this was as good as any. This one if for the EMLID team.

In my experience using the Reach as a base rover configuration so far, there have been times when maintaining a fix to the base has been intermittent.

Having used some of the Leica equipment before, their app has a verbal “Fix Established” and “Fix Lost” notification as the status changes.

This isn’t a huge issue, but it’s one of those things that keep you from constantly checking your status screen in the field.

I wonder if a feature like this could be added to future releases of ReachView.

Sorry to make light of your good suggestion, but I can’t help myself.

For at least those of us who remember seeing Bob Barker hosting the TV show, The Price Is Right!, can we have the verbal annunciation be his voice saying:

The one and only Bob Barker: 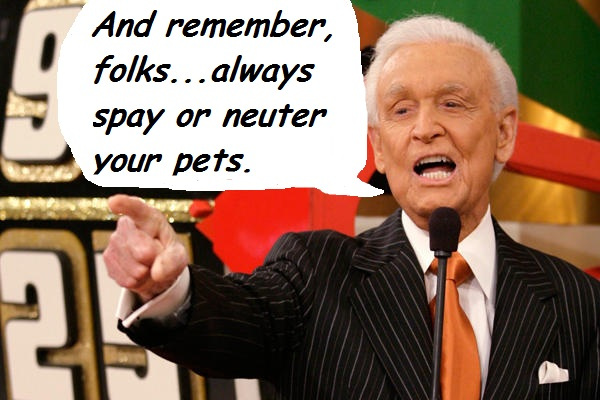 For the OP and for those thoroughly confused, I apologize.

I was more into Bob, the Builder
And i quote

Thanks for the suggestion. We’ve had this idea before. It still hasn’t got implemented simply because Reach RS has no speaker. That means you need to have ReachView open at all times, which makes the feature rather useless.

I like this idea of an audible alert. I suggested it back in November 2016…

Ah, yes that would be nice. And also a mode like @TB_RTK’s comment to you. Something for stakeout which mimics the sound of the good 'ol GA52-Cx would be awesome:

The Model GA-52Cx is so rugged and dependable it's backed by a 7-year warranty. 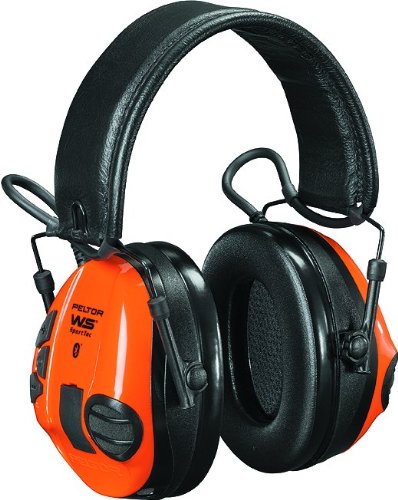