Elevation result is not correct

I tried this noon. The elevation result was not correct, it should be about 40cm. What is the causes? Anybody can help me. 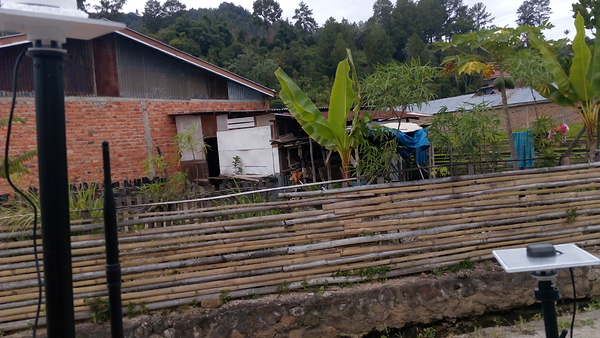 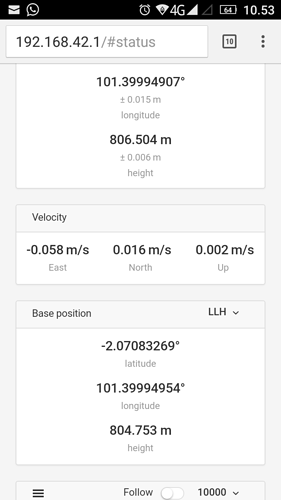 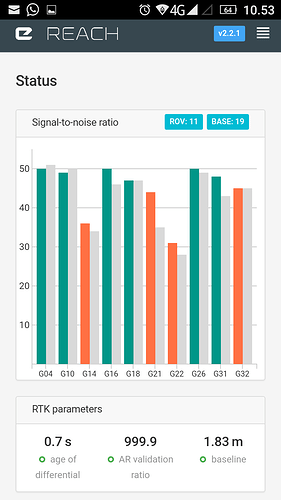 Did you enter antenna height on the base mode?

Could you please show us your base settings?

Okey, I will post my base setting later after back from office soon. Thank you @igor.vereninov.