LED is flashing in the sequence of <white, blue, blue, red, off> , able to detect reach IP on Fing 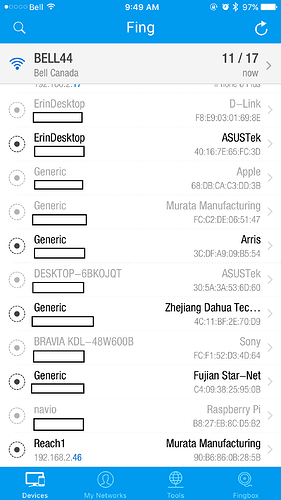 IMG_7679.PNG1242×2208 174 KB
but cannot connect to reachview on browser, tried on both windows desktop google chrome and iphone safari 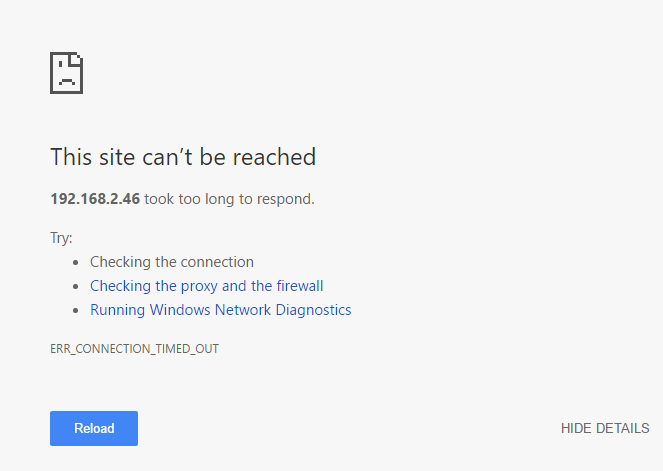 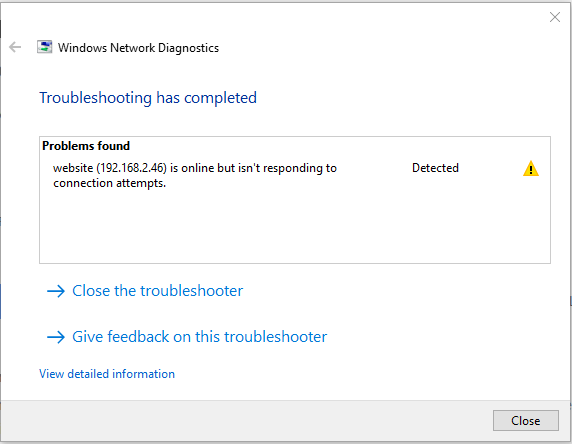 Did that multiple times already. My two reach recievers can be detected on fing and my internet modem but just can’t open reachview using the IP address… 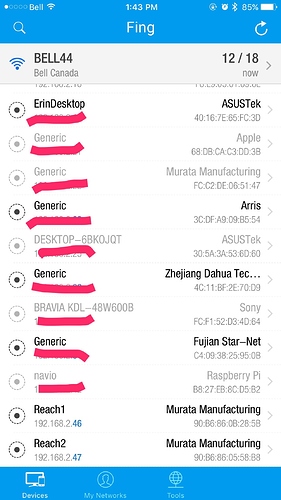 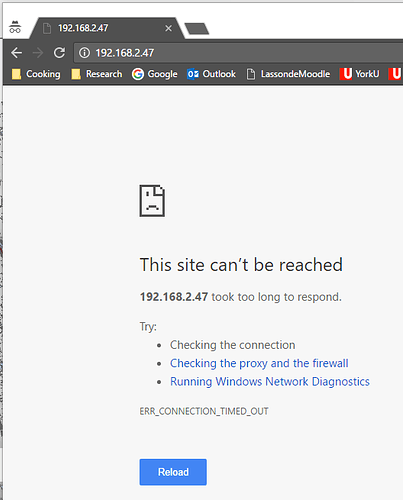 Are you able to connect to reach hotspot?

Yes I was able to connect to reach hotspot. I completed all the setups according to the quick start guide. I messed up the first one during the setup so I reflashed it according to Firmware reflashing guide and it worked fine as well. 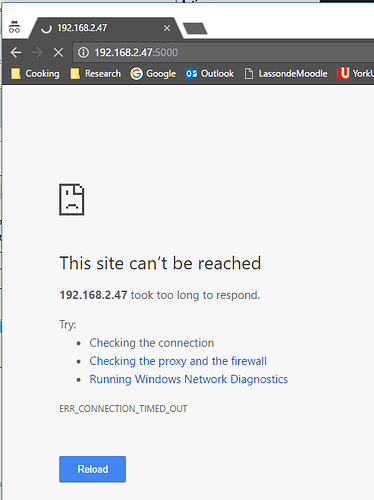 Reach Image v1.2 for the one I reflashed. The other one came in default since I didn’t reflash it. I was never able to get into ReachView since I typed IP address to my browser and the screen shots attached above is all I got so far.

192.168.2.xx sound like a sub net, whats the ip on the computer you a working from?
Is it multiple wifi network around?

The error could be anywhere. If you havent done so, i would redo and ad the wifi to reach again. Also post a screenshot is possible. And if that didnt work, reflash and try again.

I did that, no luck. but I’ll try to reflash and post all the steps with screen shots in a bit 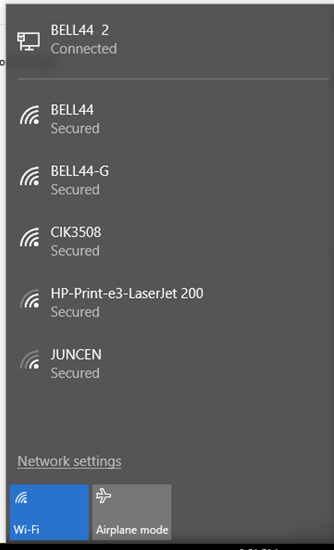 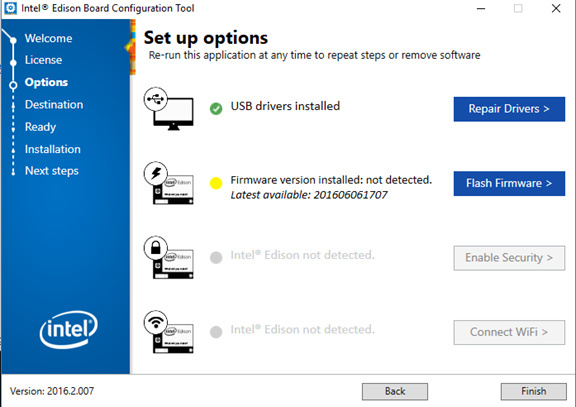 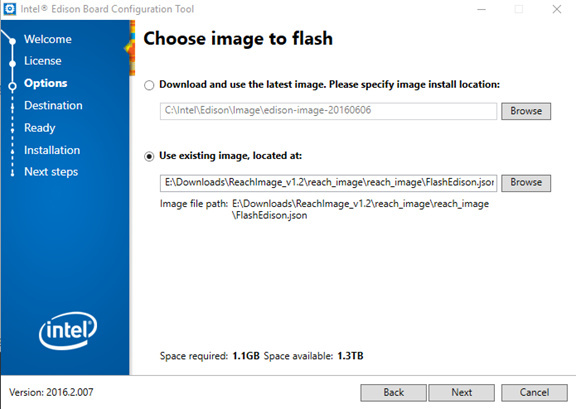 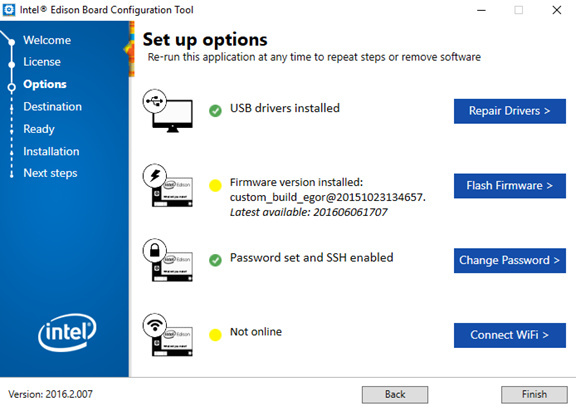 Reach restart and went through LED until solid green with wifi hotspot created: 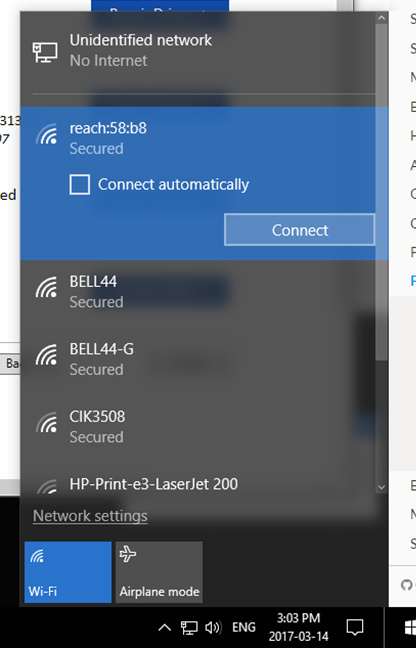 Connected and to the setup page 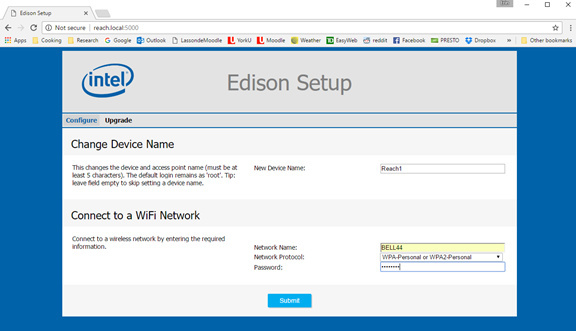 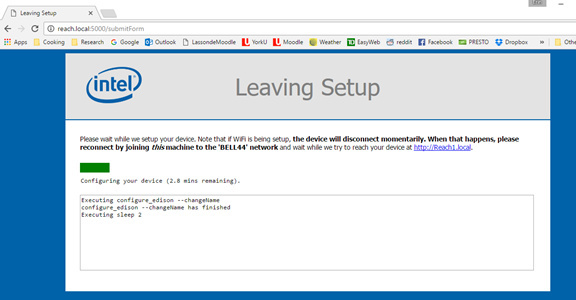 Waited for about 30 seconds here…
No more reach hotspot. 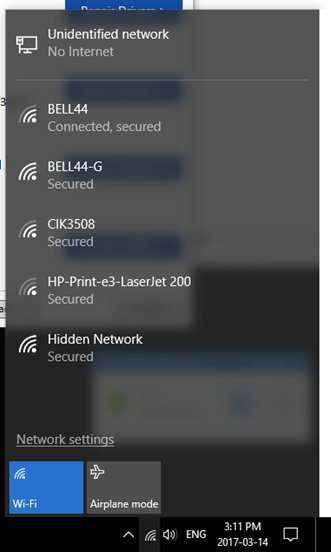 Showed up as the same IP on Fing: 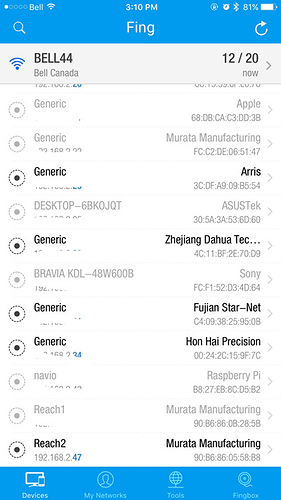 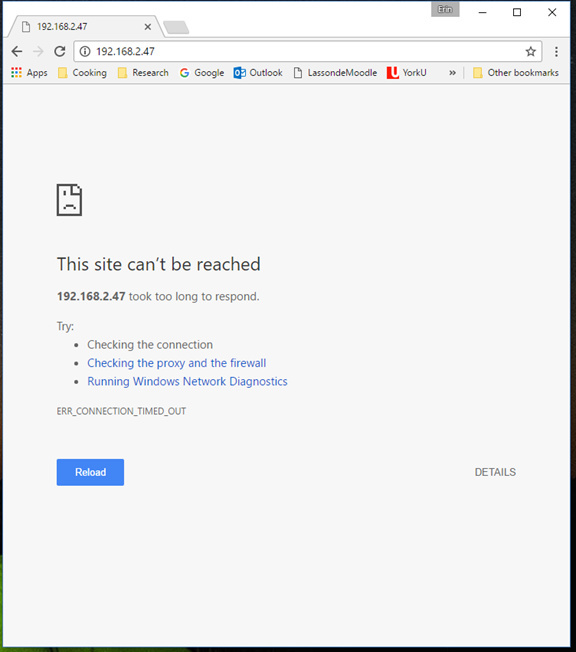 Im not sure, but wasnt it a credential bug on some or more of the reachview version? @igor.vereninov

I tried that and still getting the same results…

I also tried to connect to a guest wifi network and same result as well… what should I do now?

Does this happen to both units?
Iam out of ideas right now

Yes. Both units have the exact same response.

Guest wifi, was that created on the same wifi router/modem?